With the idea of ​​preserving the strong winemaking tradition of our ancestors in France, we strive to maintain the quality of our products. The importance of processing lies in an excellent harvest. Through the selection process of our grapes we obtain a total harvested volume of 80 quintals per hectare average for the youngest vineyards and 57 quintals per hectare average for the oldest vineyards. From the latter, we make our highest quality wines, since in the vineyard an important thinning and a very selected work is carried out.

Once they are obtained, the production process begins in the winery. For this, we made a large investment in technology, in top quality machinery, stainless steel tanks, epoxy-coated cement basins and first-use French oak barrels.

Our concept is based on achieving quality in wines by producing small quantities. That is why Bodega Bournett produces a total volume of 250,000 liters. 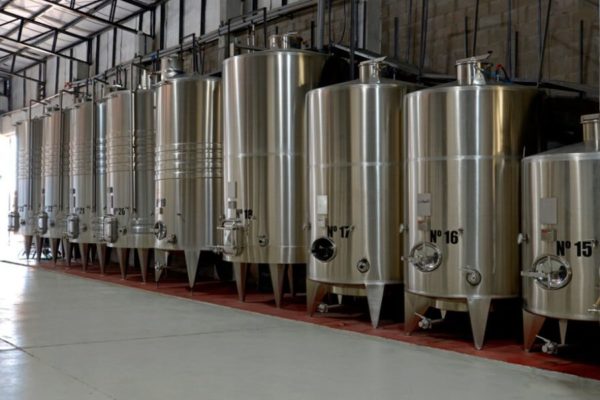 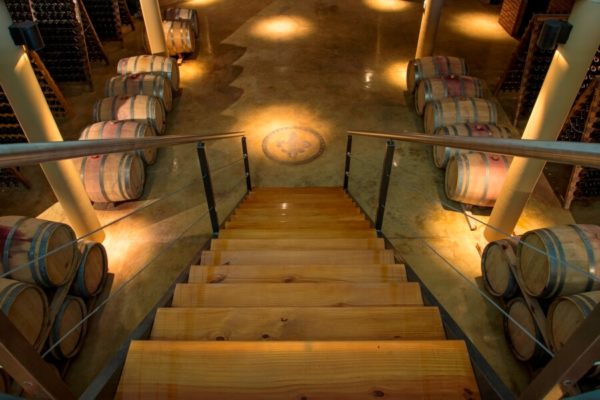 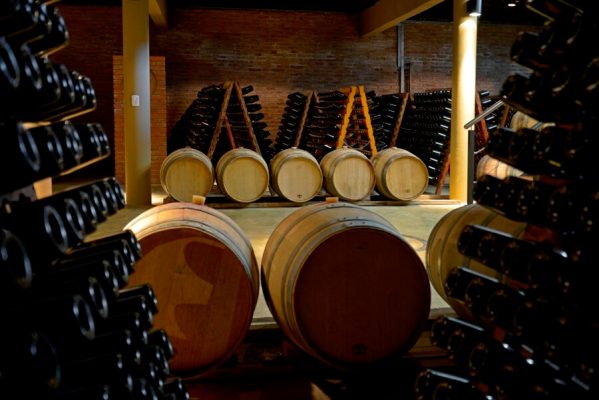 The grapes arrive at the winery in plastic boxes after having been harvested manually. Before entering the crushers and grinding machines they are selected again. The fermentation process of our wines is carried out with selected yeasts under temperature control. In red wines it varies between 26 and 28º C with two days at 30º C, which allows a greater extraction of color, aromas and tannins achieving a greater structure. In white wine the temperature varies between 14 and 16º C. 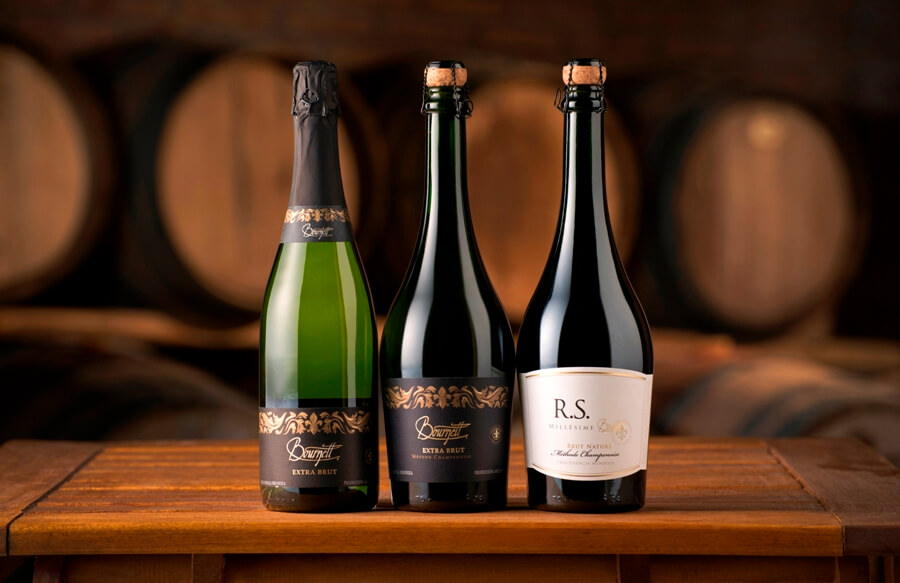 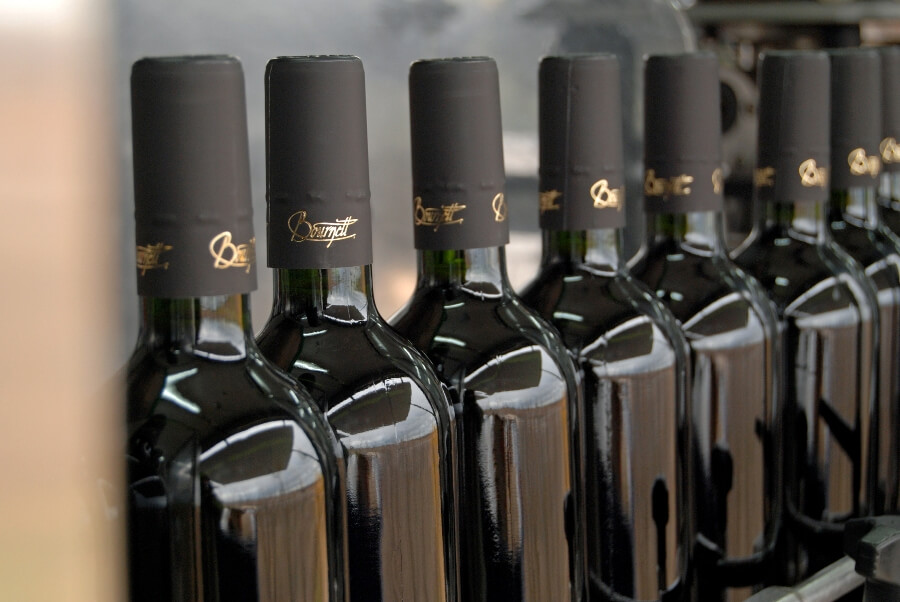 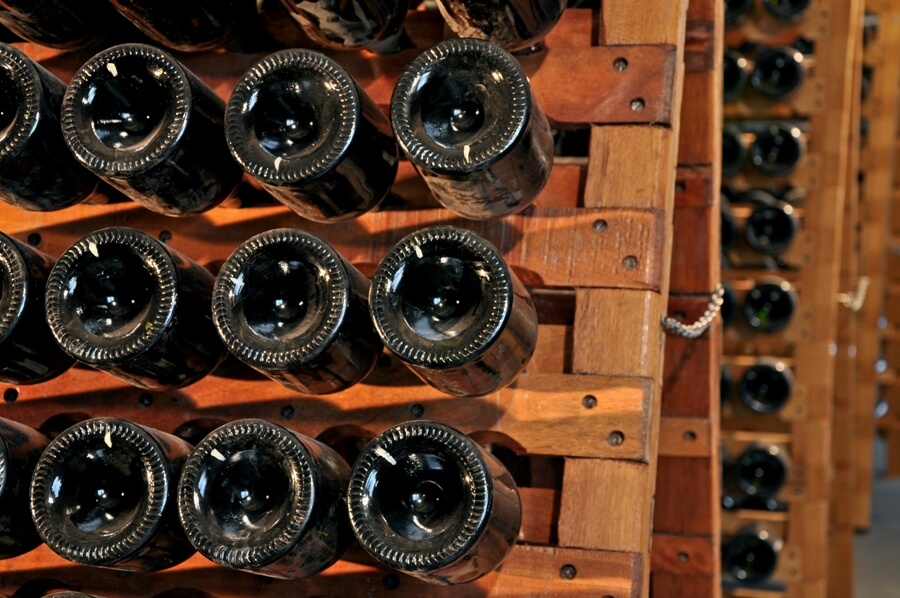 Regarding malolactic fermentation, it occurs 100% in red wines and 50% in white wine. After the fermentation, the wines rest in epoxy-coated cement basins.

Some of the products in our line are aged in French oak barrels. 30% of the varietals of the I.G. They remain parked there for four months and 100% of the Prestige Roble bivarietal does it for 6 months.

Our vineyards are located in San Rafael, south of Mendoza, 930 meters above sea level, where the stony soil and the mountain climate make this region the ideal place for the growth of our grapes.

The first farm was acquired in 1997, it was called Dijon farm paying homage to our French ancestors who were engaged in this activity that we returned after a century and a half in Argentina. In 2000 “La Fundadora” was incorporated, adding between both farms a total of 37 hectares of land, planted with a variety of Malbec, Merlot, Cabernet Sauvignon, Corbeau, Pinot Noir and Bonarda among the reds, and Chardonnay among the whites. < / p>

Both farms are equipped with two-color anti-hail mesh, a symbol established in use for those vineyards certified as organic. The entire crop has this certification and an equally interesting plus for being the first firm to obtain the San Rafael Geographical Indication (GI). 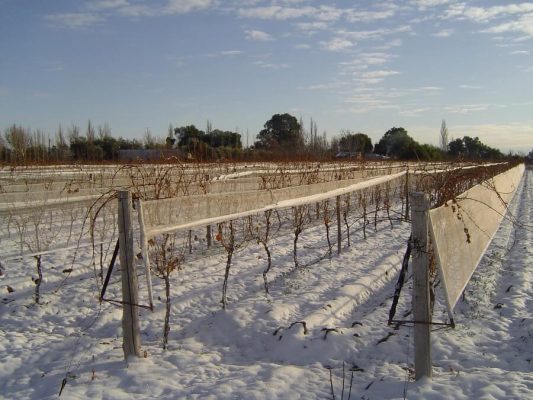 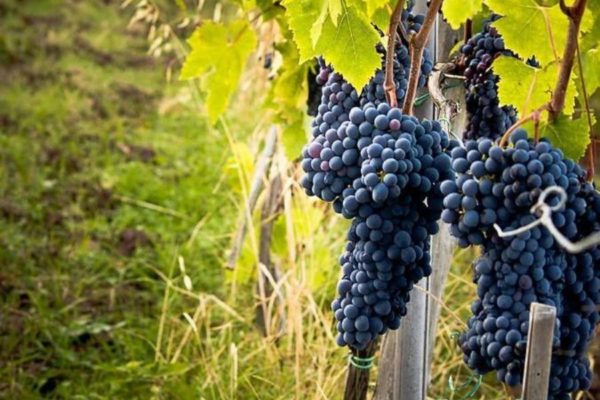 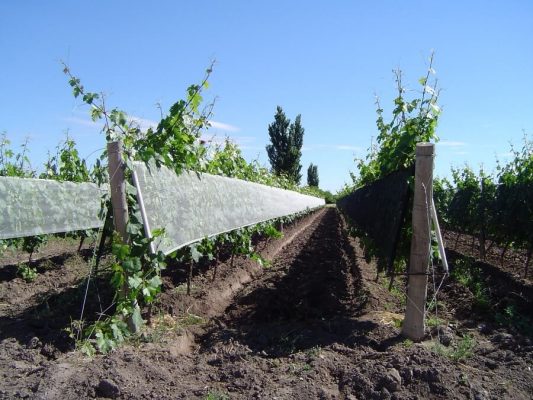 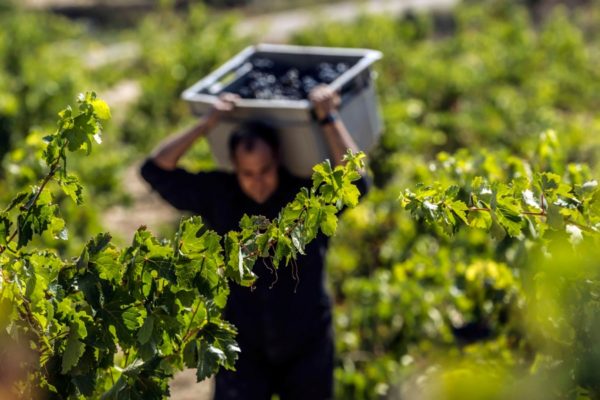 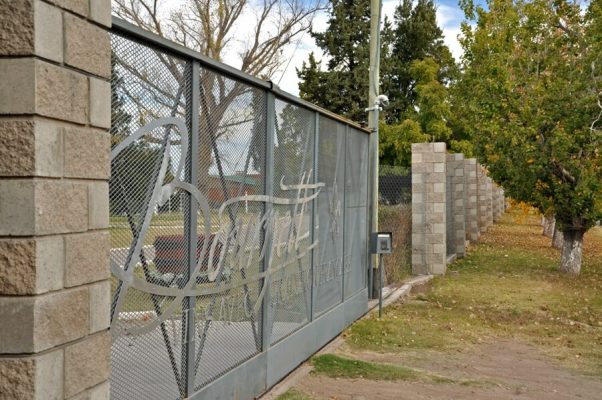 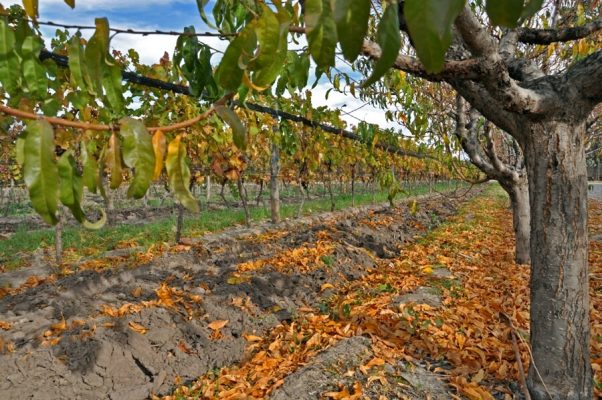 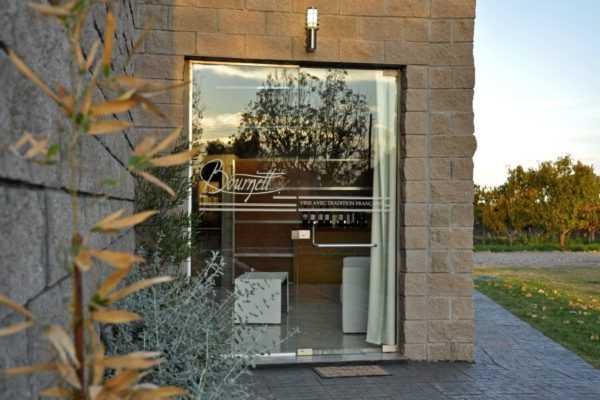 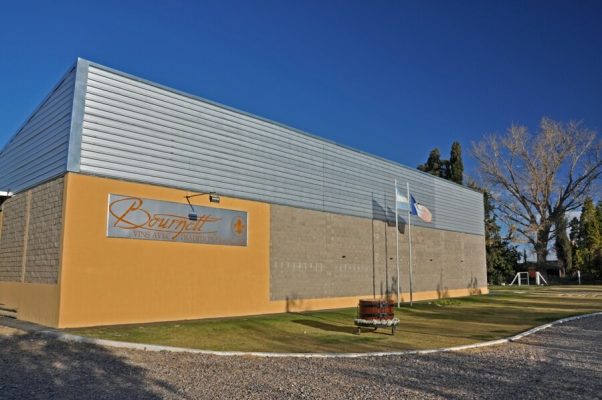 In 2002 the farms began to produce grapes for winemaking, so it was that with the advice of the winemakers and with great enthusiasm, it was decided to prepare a first batch as a test to get an idea of ​​the potential of wines that we could obtain . The satisfaction of the obtained result and the fact of the good potential of our vineyards, prompted us to start a small-scale production that was directed in 2004 with the production of our wines, having been long enough to achieve the desired quality.

Conscious and convinced that a good wine is born in the vineyard, they do great work and care. The pruning system is made by a condom of pythons; As for irrigation, the system used is a blanket.

The harvest is carried out in plastic boxes of 20 Kg. During the first hours of the morning, looking for the specific point of maturity, ensuring the optimal development of color, aromas, flavors and tannins; according to the product we want to achieve.